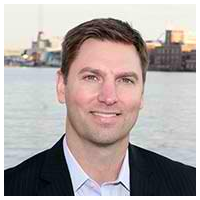 Steve began his mortgage career in 2005, and has been a member of the Primary Residential team since day one. Being a native to Maryland, he is a former 8-year resident of Baltimore City (Canton), and has since moved to Towson with his family, where they have lived since 2009. Steve was a member of the Towson branch of Primary for over 7 years, which has lead the company nationally in units & volume the last several years. Individually, as a Branch Manager, he has been a Top 50 producer for PRMI the past 6 years. Extensive knowledge combined with an intense attention to customer service, proves him to be a great asset to his clients. Steve believes in face-to-face meetings, close client interaction and a 24/7 team approach to service.