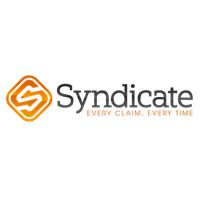 It was a late winter day in 2006, and Hurricane Katrina had mostly been cleaned up from a claims standpoint. Back in Indianapolis, and gathering themselves from the exhausting deployment, Josh Morgan and his brother, Patrick, struck up a conversation about starting their own company. It was at this moment that the concept of Syndicate was born. During a brainstorming session, the company name soon followed. The word syndicate and its definition (a group of individuals or organizations working toward a common interest) seemed to be the most fitting for the company’s concept. And with The Sopranos being the hit series at the time, the trendy buzzword had a uniqueness and memorable quality to stand out in the industry. Growing up and spending much of their childhood between Minnesota and California, the Morgans loved spending their time outdoors. The Dumont Dunes of California was a frequent recreational and camping favorite of the family. And drawing inspiration from the desert landscape, the original Syndicate logo was created. The first official day of business was July 3, 2006, and the brothers had no idea just how quickly the company would take off. After only two weeks of handling claims throughout central Indiana, Josh and Patrick realized their efforts would be better spent inside and more help would be needed. Their father, Randy Morgan, then joined the duo to form the original leadership team of the company. From zero claims to finding a team of adjusters and reviewers, the start of Syndicate was fast and furious. Now with a national footprint and hundreds of team members scattered throughout the country, Syndicate continues to experience tremendous growth and build new partnerships yearly. What once started out as a small family operation has now grown into one large, extended family – The Syndicate Family.

Agents not found for location 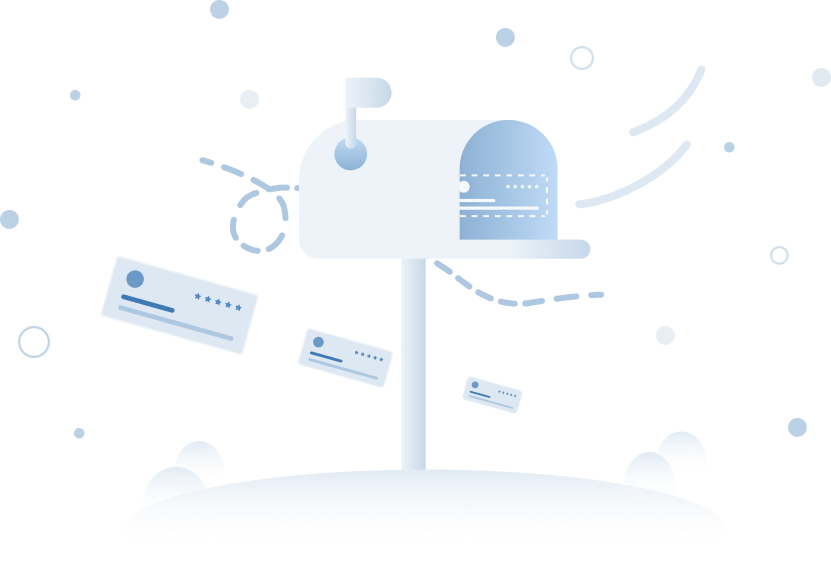 No reviews found for this office.
Reviews
Information

No reviews found for this office.